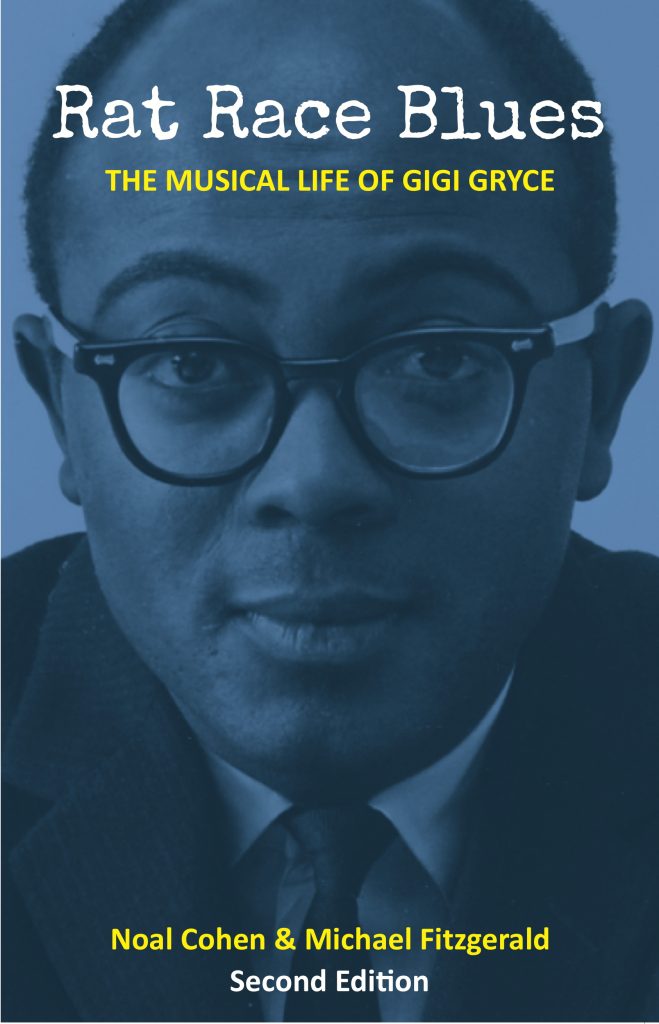 Foreword by Benny Golson – Over 30 photographs

Winner of the 2003 Award for Excellence from the Association for Recorded Sound Collections, the first edition has now been updated with new information from another decade’s worth of research.

Gigi Gryce was a saxophonist and composer who worked with some of the best-known names in jazz during the 1950s, including Dizzy Gillespie, Thelonious Monk, and Max Roach. His many compositions remain a part of the jazz repertoire today.

His remarkable rise from poverty led to conservatory studies and tours of Europe and Africa before he established himself as a fixture on the New York scene. His efforts as a music publisher were bold and groundbreaking, and his quiet, unassuming personality set him apart from most of his peers. In only a decade as a professional musician, he earned the respect and admiration of his colleagues and served as a mentor to numerous aspiring young players. Gryce’s sudden disappearance at the start of the 1960s left the jazz world wondering as to his fate. Few were aware of his change of identity and professional rebirth.

Misinformation about Gryce abounds, and rumors have circulated for decades. Years of research and dozens of interviews were conducted for this book, resulting in a biography that finally tells the true story of this often overlooked figure and illuminates his contributions to one of the richest periods in jazz history.

“There are any number of reasons for someone interested in the story of America and its music to delve deeply into the legacy of Gigi Gryce. To begin with, he was a superbly melodic composer who wrote pieces that linger in the memory. He was a master of writing music for larger ensembles and knew the intricacies of all of the instruments. This enabled him to combine them in ways that sounded fresh, and that were both challenging for the players and intriguing to the listener. Gigi Gryce is far too important a figure to remain in relative obscurity. This book will correct that situation.” – Loren Schoenberg, saxophonist and artistic director, National Jazz Museum in Harlem

Some reviews of the first edition:

“Rat Race Blues: The Musical Life of Gigi Gryce” has established a new standard against which all future jazz biographies must be judged.” – Bill Barton, Signal To Noise

“To say this biography is a comprehensive undertaking would be an understatement. It is also an interesting and important contribution to jazz literature.” – Rob Bauer, IAJRC Journal

“Cohen and Fitzgerald have done a heroic job of tracking down obscure facts and questioning the accepted details…a work of quality.” – Brian Priestley, Jazz Research News

“Cohen and Fitzgerald have done a masterful job of bringing Gryce’s life to light…an exemplary study of a neglected figure.” – Coda Magazine

Available for purchase now at Amazon, Barnes & Noble and elsewhere. 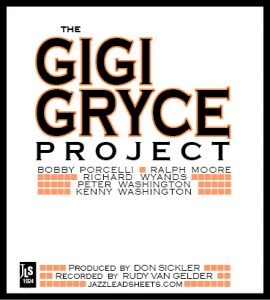 Buy the book at Amazon!